Get fresh music recommendations delivered to your inbox every Friday.

by The Dalton Correction 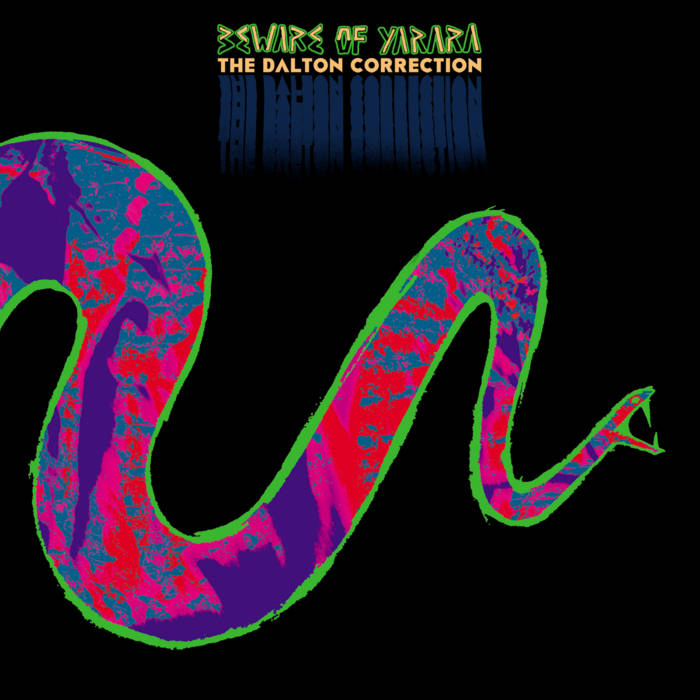 Bucky The Dalton Correction kind of hit me out of nowhere. What caught my eyes and ears were the descriptions here on bandcamp AND the availability of vinyl. Buenos Aires, Argentina has somewhat of a killer heavy-psych scene and the entire continent of South America for that matter embellishes in a tribal, ethnic sort of vibe.

Survivors of Los Helicopteros, Reynols, Los Gauchos Alemanes... got together in Buenos Aires and recorded live in the studio these 9 hot tracks!

Pieces written by Rev Dalton, except track 3 side A by L.A Spinetta, and track 3 side B by K.Díaz & N.Paul.
All pieces arranged by The Correction.

A mix of Argentine-Rock’s early roots combined with high doses of the most pure Prog/Sonic/Psych DNA, touches of cinematic soundtracks, raw garage and even country.

Bandcamp Daily  your guide to the world of Bandcamp